Once upon a time, cinemas in Phnom Penh were little more than plastic chairs crammed into not-so-spacious shopfronts. Film buffs would have to huddle into a corner of these small shops and hope to catch a glimpse of a screen no bigger than the extra large box of popcorn you can get in the Phnom Penh cinemas of today!
How times have changed…
Phnom Penh’s entertainment scene in general has sprung to life in recent years, and the cinema experience is no exception. Today we are going to skip through the main plot line and go straight to the “credits” – for best cinemas in Phnom Penh, that is.

Chances are trips to the cinema have been few and far between during your backpacking adventure across Southeast Asia. That’s especially true if you’ve come armed with a laptop and a hard-drive packed full of everything from Sex In The City to Rick & Morty.
However, as and when the movie urge really kicks in, or if an absolute slammer of a new flick has hit the big screens, we certainly don’t want you missing out.
All these cinemas in Phnom Penh that we are shouting out today are extremely reasonably priced (compared to the extortion that goes on back home), and are well worth a good film session.
Here we go. Please switch your mobile phones to silent. Lights, camera, action… 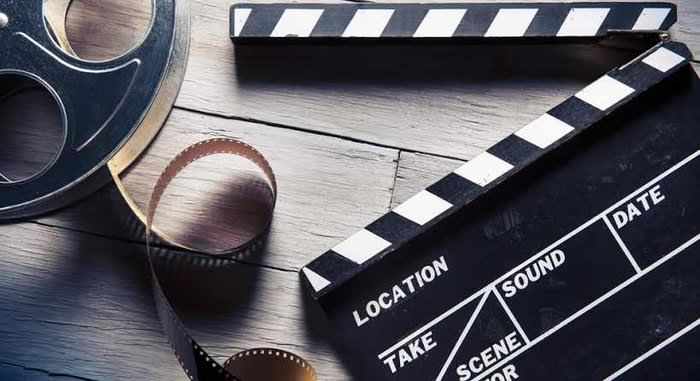 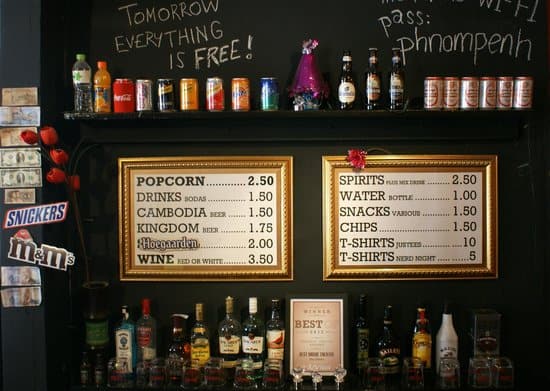 Flicks The Community Movie House is an independent cinema that boasts two movie mansions in Cambodia’s capital. One is found in the BKK3 neighbourhood and one right by the riverside.
This traditional and cosy cinema screens the full array of movie magic. The latest releases, greatest classics, film festival winners, and documentaries.
Sit back and recline…
These movie houses are decked out with air conditioned rooms furnished with sofas and futons. Inside scoop… The seats in Flicks 1 also recline, for a cinema experience that’s oh so mighty fine.
Tickets are only $3.50 for adults and $2.50 for children, and are good for a whole day. So you can come and go when you please. Wine and beer also served to take the film to the next level.
Flicks 1 Location – VIEW MAP
Flicks 2 Location – VIEW MAP 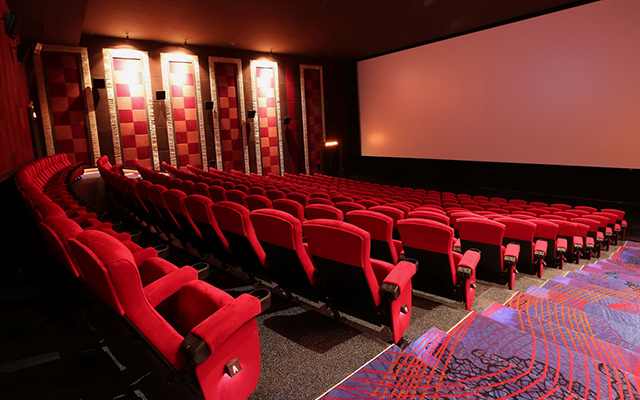 Major Cineplex is probably the most cutting edge of the cinemas in Phnom Penh. After all, not only have they got 3D screens, they’ve also conjured a 4D cinema experience – think moving chairs, flying popcorn, and air being blown in your face. The full flick assault on the senses.
Located in the hub of Aeon Mall, which was built in 2014, this movie mansion will be showing all the latest blockbusters (in English), as well as some Chinese and Khmer classics.
Naturally, with a more premium cinema experience comes slightly pricier tickets. It will cost you between $3 – $15 depending on what film you see and when you go.
Keep your student cards handy or grow a fossil-like beard… Kids, students, & old folk get in for $12.

8 Street 258, Daun Penh, Phnom Penh – VIEW MAP
Tarantino Movie House used to be part of the Flicks Movie House community. However, it recently broke away to pursue a unique cinema experience in Phnom Penh.
Ye old movie house…
Unlike any of the other cinemas in Phnom Penh, Tarantino Movie House doesn’t show any of the latest blockbusters. Strictly 80s and 90s films. Just as Quentin would have wanted.
Tickets for the whole day only cost $3.50. They also do a movie meal deal; which sorts you out with dinner, a movie and a tub of popcorn.

Legend by name, and legend by nature.
Legend Cinema was the first of all cinemas in Phnom Penh to be able to air licensed Hollywood blockbusters. Having been in the cinema game for so long, the experience you get here will be similar to that you would get back at those high profile movie houses in the West.
The only difference…
The price. Tickets for this legendary cinema experience start from only $3, and that can get you in for a 3D screening as well.
Nearly all films here are shown in English, and usually come accompanied by some Khmer subtitles.

37 Samdach Sothearos Blvd 3, Phnom Penh, Cambodia – VIEW MAP
Meta House is the most unique from this list of cinemas in Phnom Penh. It also doubles up as a German Cambodian Cultural Centre, and art gallery, and a bar.
You’re clearly in the mix for a good ol’ film session here…
Meta House shows some incredibly interesting independent films and documentaries at 7pm every day from Tuesday to Sunday.
The majority of these quirky screenings are focused on Cambodian culture and the local region. Get lucky, and there may well be a brief talk after the film during which the more granular elements of the movie are explained.
The filmtastic fun doesn’t end there…
You should be expecting to stroll out of the film and into the nightly live music and DJ performances also going down at Meta House.

Cinemas In Phnom Penh: One To Watch

No prizes for guessing that you’re in the market for a good film to watch, especially a good film based on Cambodia.
Your wish is our command. You won’t have to leave the comfort of your laptop for this one…
Angelina Jolie’s latest biopic, First They Killed My Father, on a child’s experience of the harsh Khmer Rouge reign over Cambodia has just hit Netflix screens!
Looky looky…

After gorging yourself on vats of salty sweet popcorn, you may well need a place to rest that food baby after the flick.
Head on over to Mad Monkey Hostel Phnom Penh for a night fit for any Hollywood prince or princess…

More Articles Cinemas In Phnom Penh To Pack Your Popcorn For

Cinemas In Phnom Penh – How Did We Do?