Spelunking in the Philippines: Top 3 Caves

Spelunking, or caving, is a popular outdoor adventure activity around the world. Spelunking in the Philippines is an amazing experience!

The Philippines has one of the world’s best collections of caves. These mysterious, otherworldly natural treasures will astound you with their gorgeous rock formations and natural designs. 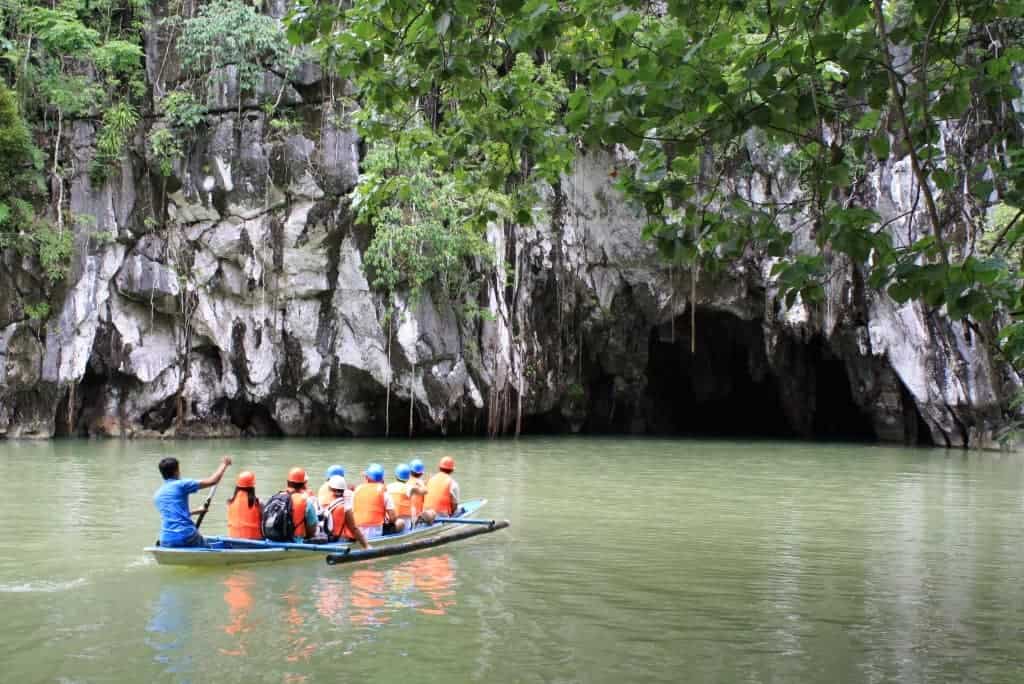 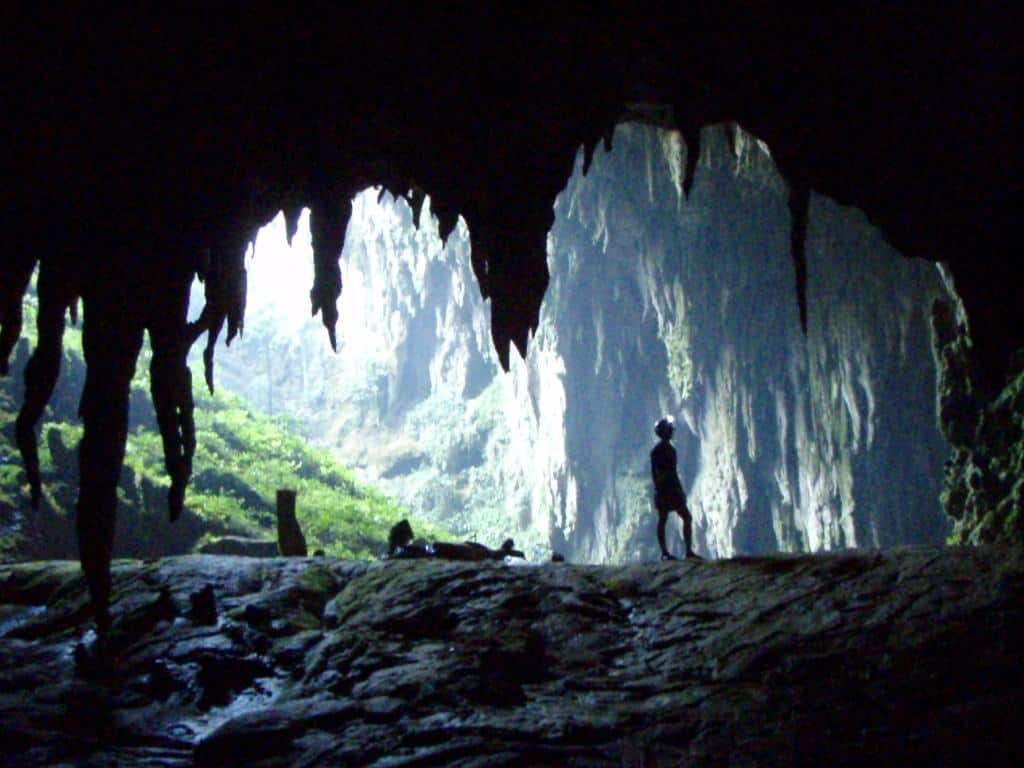 Spelunking in the Philippines: helpful articles and blog posts

We only recommend writers and blogs that we read regularly and believe will deliver substantial value to our readers. The following is our top picks of articles and blogs that we think are worth reading for you to get more information and a more extensive guide to the 3 most beautiful caves in the Philippines: